"> THE CLIENT GUIDE TO THE IMMIGRATION HARDSHIP PROCESS
Skip to main content
Buy $100.00 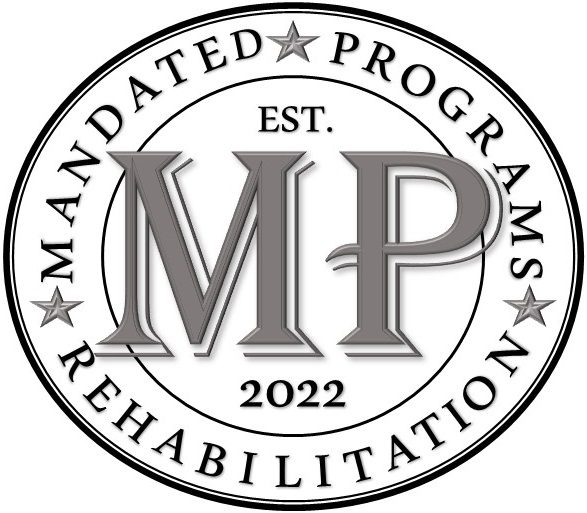 A. Totality of the Circumstances

C. Factors Must Be Considered Cumulatively

For example, if a qualifying relative has a medical condition that alone does not rise to the level of extreme hardship, the combination of that hardship and the common consequences of inferior medical services, economic detriment, or readjusting to life in another country may cumulatively cause extreme emotional or financial hardship for the qualifying relative when considering the totality of the circumstances.

Ordinarily, for example, the fact that medical services are less comprehensive in another country is a common consequence of denying admission; but the inferior quality of medical services, considered along with the individual’s specific medical conditions, may create sufficient difficulties as to rise to the level of extreme hardship in combination with all the other consequences.

The officer must weigh all factors individually and cumulatively, as follows:

When considering the factors, whether individually or cumulatively, all factors, including negative factors, must be evaluated in the totality of the circumstances.

D. Examples of Factors that May Support a Finding of Extreme Hardship

The presence of one or more of the factors below in a particular case does not mean that extreme hardship would necessarily result from a denial of admission. But they are factors that may be encountered and should be considered in their totality and cumulatively in individual cases. All hardship factors presented by the applicant should be considered in the totality of the circumstances in making the extreme hardship determination.

Includes a worksheet/journal and a certificate of completion. 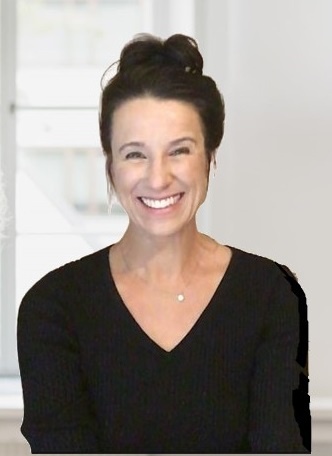 Valerie Catt is a certified master mental health psychologist and a rehabilitation impact education coach with an advanced degree certificate in health and wellness coaching and rehabilitation education. Val has been creating online course curriculum since 2012 and has extensive experience in court mandated education services including elearning courses and impact coaching curriculum.
Email